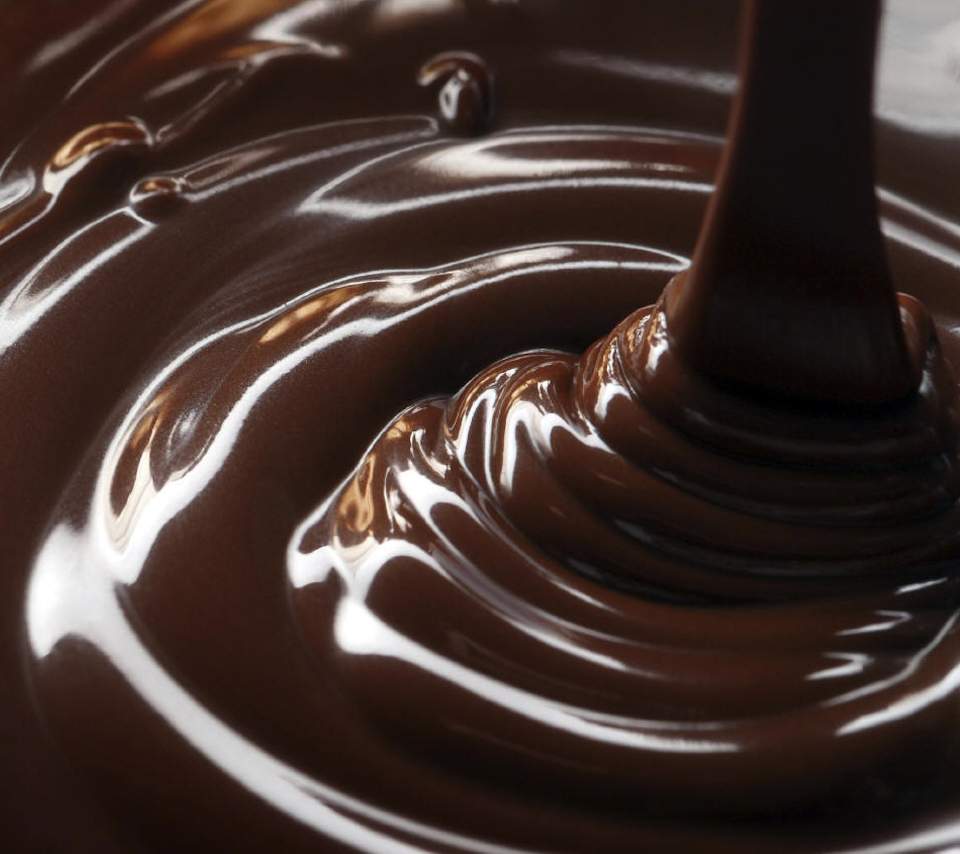 MARS CHOCOLATE is one of the world’s leading chocolate manufacturers and according to their website, employs more than 16,000 people in 21 countries. They make M&M’s.

I ate M&M’s as a child but I would never eat them now. I’s rather eat a delicious piece of dark chocolate than waste calories on mostly sugar and food dyes. They don’t even taste good to me.

The Center for Science in the Public Interest has been communicating with MARS about the importance of removing the dyes and chemicals from its candies. The company is aware of the risks these chemicals pose to the public, especially children.

But despite the fact that the company is aware of the risks dyes pose, and even though the company is mostly using safe, natural colorings on M&M’s in Europe, the company has no plans to abandon the use of the petroleum-based dyes in the U.S.

Why is it that they don’t use these petroleum-based dyes in Europe? Because the European government bans these chemicals.

You can read more about this in Beyond The Mediterranean Diet: European Secrets Of The Super-Healthy. 3 years ago
BlogIn The NewsNutrition News

Is Chocolate a Health Food? 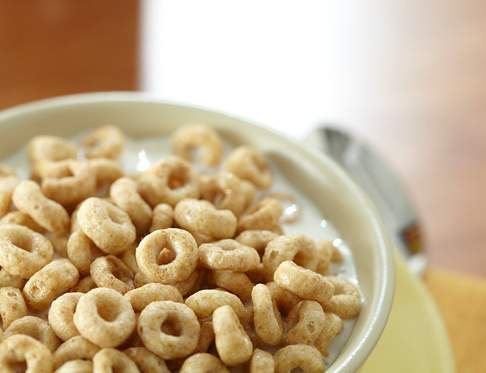